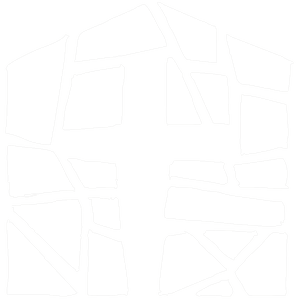 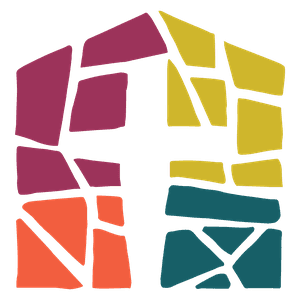 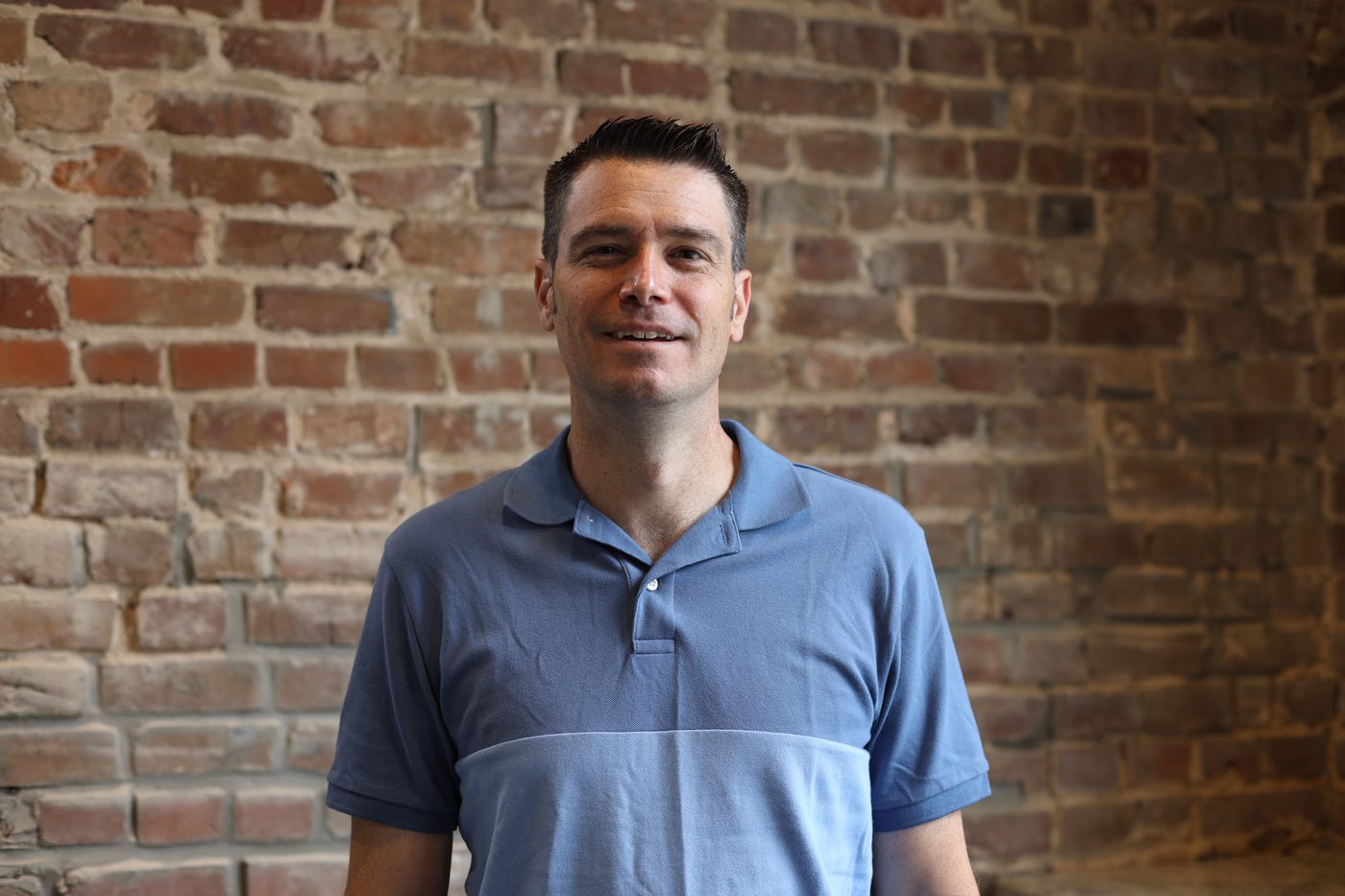 Adam began serving as the Senior Pastor at FBC in the summer of 2022. He and Holly have been married since 2001 and they have three beautiful daughters, Ashlyn, Kenlee, and Kate, and one energetic little boy, Alex. Adam is passionate about leadership, biblical Text-driven preaching, and missions. His desire and prayer for FBC is that we continue to become an important fixture in the Bolivar community, develop servants who will represent the Lord in how we live, and reach the lost and broken through the proclamation of the Good News of Jesus Christ. Adam enjoys going to movies with his family, especially Holly, reading, an occasional round of golf, and eating a good steak or Mexican cuisine. 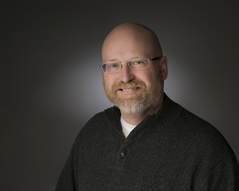 Mike joined the staff team in May 2018. He married his beautiful bride in 1996 and they have three children. Mike oversees the discipleship opportunities at FBC and enjoys working with various ministry teams to execute strategic plans to reach the community with the gospel. The quickest way to get Mike's attention is to offer him a cold Diet Coke and medium-well steak. 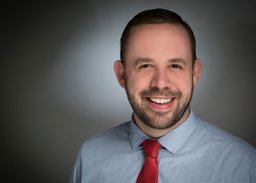 Bret Stanford serves as our Worship Pastor. He oversees the music and worship ministries of the church, such as the Blended Service, choir, orchestra, handbells, student worship team, children’s chimes, and children’s choirs. Bret is married to Courtney and they have three children. James Bohner is the Encounter worship leader. His involvement with ministry at FBC began during his time as a student at SBU in 2009, and he officially came on staff in this position in February 2021. James and his wife, Tarah, have three amazing boys, Asa, Judah, and Davis. Some of their favorite pastimes are playing games, hanging out with friends, and spending time around family. 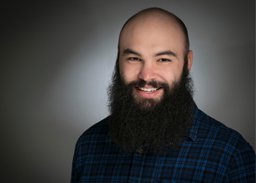 Davin Hagebusch is the interim college pastor at FBC. He enjoys building relationships and making disciples of the next generation. He loves the outdoors, whether that involves hunting/fishing or playing a round of golf. Davin is also married to his beautiful wife Courtney and has two sweet girls and a rowdy little boy. 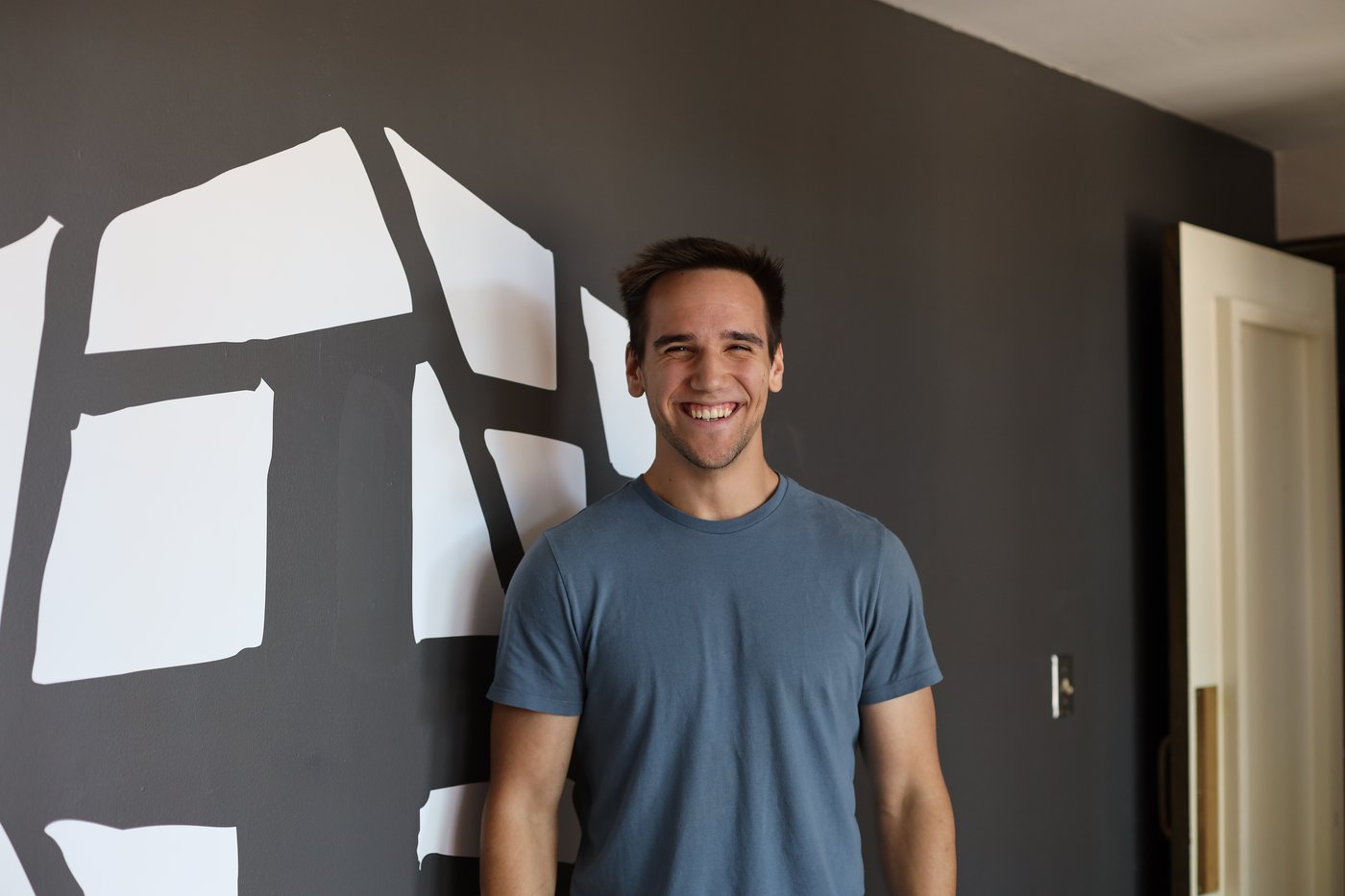 Jed Bond is the Interim Student Pastor. He began at FBC as a college student volunteering in the student ministry. After serving as an intern for the church for 3 years, he began his role as the Interim Student Pastor in August of 2022. He is passionate about equipping students for ministry. Jed and his wife got married in 2021 and can frequently be seen around Bolivar on walks and bike rides; typically being dragged behind their energetic dog Oakley. 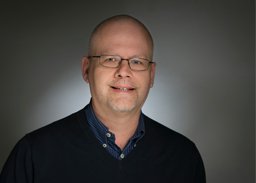 Mike joined the FBC staff team in 2008 as the Esquire Pastor. He works closely with Sherry Shoemaker, the Esquire Coordinator, in leading the Esquire Leadership Team. He also speaks each week at Wednesday Night at the Esquire. Mike also serves in a “utility” function on Sunday mornings, helping other ministry staff in whatever capacity he can. 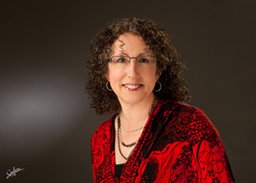 Sherry Shoemaker serves as the Esquire Ministry Coordinator. She works with WNATE (Wednesday Night at Esquire) as well as coordinating other events held by the Esquire ministry, or held in the Esquire facility, enlisting volunteers, and acting as event hostess. 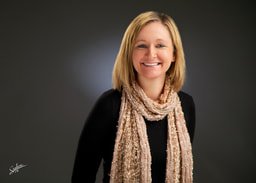 Missy is the director of Children’s Ministry at FBC. She loves teaching kids what it means to love God and love others. Missy has been on staff for 11 years at FBC. She is married to Brady and they have 3 kids, Jack, Sophie and Knox and one dog, Babbs. For fun, she enjoys reading, working out, watching sports and spending time with family and friends. 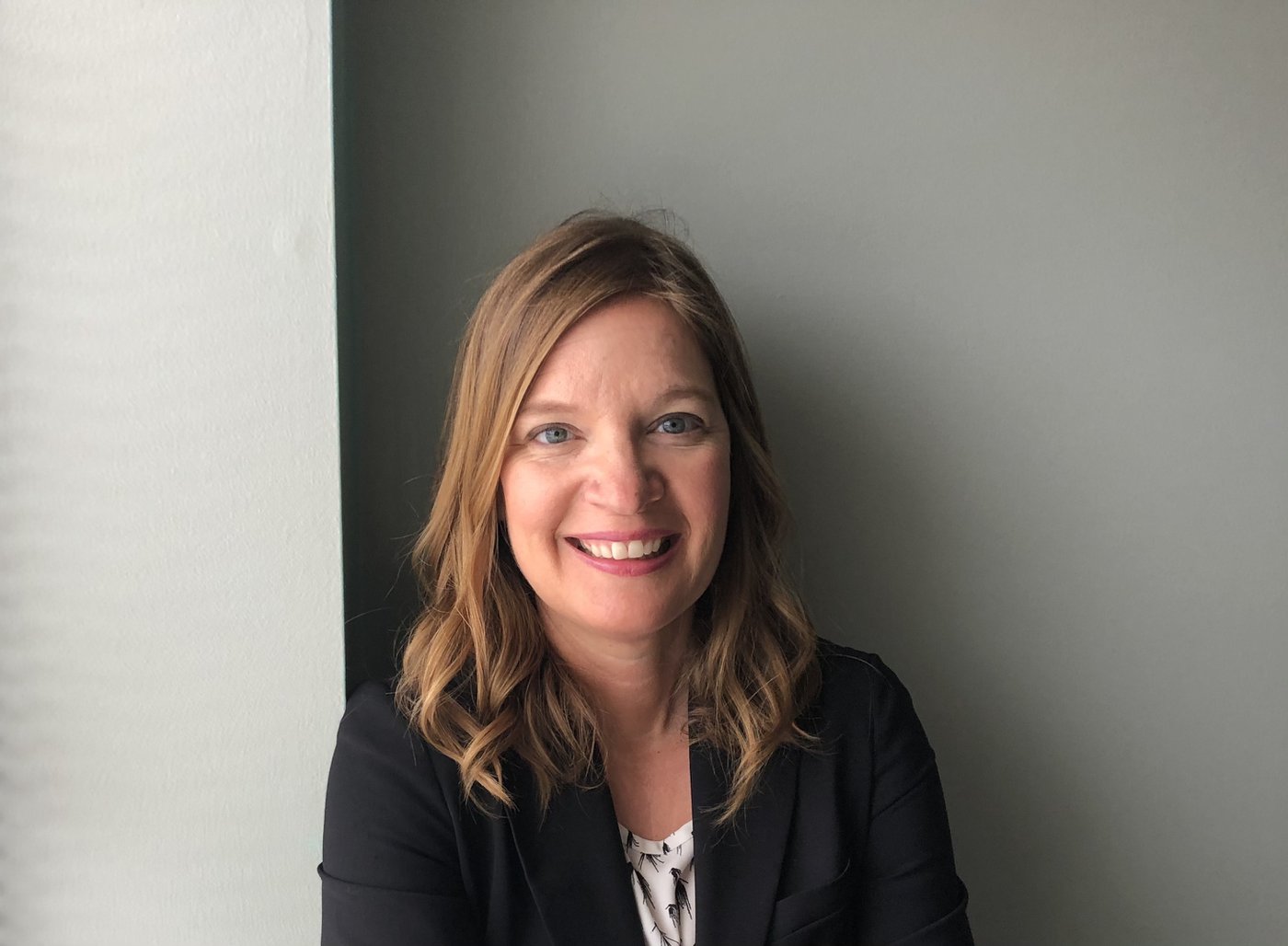 Jen is the assistant director of Children’s Ministry at FBC. She is married to Brandon and they have 3 kids-- Abi, Sophia, and Cohen. 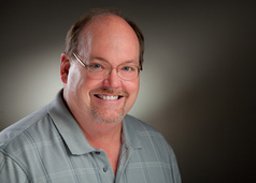 Tom is the Church Administrator at FBC. He has been employed by the church since 2005. Tom first came to Bolivar in 1979 as a student and has since lived on both coasts. Making his way back here, he discovered his wife Holly, a professor at SBU. Together they have four adult children and four wonderful grandchildren that can always bring a smile to their faces. Tom works with the day–to-day operations of the church including finance, facilities, human resources, communications, and food service.